Your Spiritual Hygiene in Marriage: Clean or Dirty? 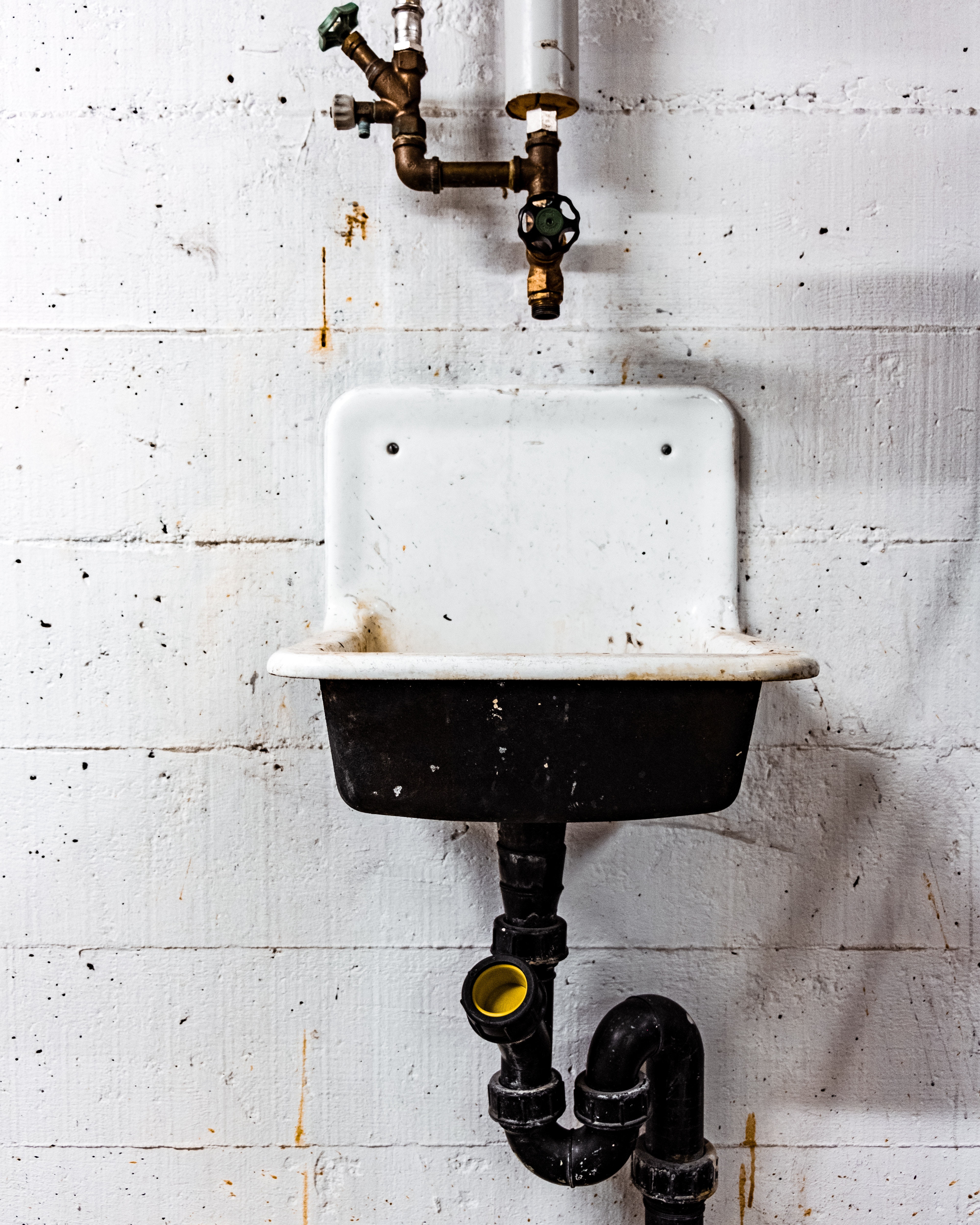 When Jesus came to earth, he spent most of his time ministering to two groups of people: 1) the sinners and 2) the Pharisees. The sinners were more evidently sinful, but the Pharisees acted like they were living sinless lives and in doing so were very sinful. They were pompous and arrogant. They believed they were doing things better than the way scripture and God told them to. Ultimately, Jesus was talking to one group of people: sinners.

Scripture is still addressing this same group of people… sinners… us. Even we who have come into the faith still sin. Christ has overcome sin and is in us, yet we still live in a fallen world and will not be made fully perfect until the after life. In the meantime, we were given his Spirit to live in us and sanctify us. The Christian life is a journey of sanctification. Every single one of us fails along the way while ultimately long-term growing in Christ. You are on a journey; your spouse is on a journey, and the sanctification journey is even greater than your marital journey.

In marriage, we point one another to Christ, but we don’t do the saving-work of Christ in one another. This is such an excellent verse:

“Husbands, love your wives, as Christ loved the church and gave himself up for her, that HE might sanctify her, having cleansed her by the washing of water with the word, so that he might present the church to himself in splendor, without spot or wrinkle or any such thing, that she might be holy and without blemish.” Ephesians 5:25-27

You may be asking, “well, what portion is in our hands then? I thought I am supposed to help my spouse grow.” The most important role marriage has in this is our reactions. Do we encourage cleanliness or heap dirt?

God cleanses, and yet through our bitterness, we heap dirt on our spouse. How do we do this? We heap guilt, shame and condemnation on them. Here is a common scenario: Bill condescends to his wife when he is angry. He called his wife a stupid, worthless idiot ten times last year. Was Bill sinning? Absolutely! The Holy Spirit inside Bill alerted him to this area of sin, and last month Bill apologized to Ann for his reckless and hurtful words. Weeks later Ann said that she still doesn’t have intimate feelings toward Bill and does not want to have sex with such a condescending and hurtful man. At this point, Ann is the one who is sinning. By heaping the dirt of shame and condemnation, she is acting like a Pharisee.

Does this type of scenario sound a bit familiar?

Here is the practical moral for all of us: If your spouse apologizes and is remorseful, ACCEPT the apology and FORGIVE. By refusing to move on, it makes a statement that you don’t believe God was able to truly cleanse your spouse of their unrighteousness. Our job is not to vindicate our spouse or dole out punishments for their sin; our job is to LOVE one another back into right living.

We have a challenge for you. Take a spiritual assessment of yourself tonight.

1) Are you the type of spouse who happily enjoys observing God’s cleansing process in your spouse? Or are you the type who prefers to make a mess in the mud?

2) Are you holding any bitterness toward your spouse for something God forgave them of? Are you secretly wishing for God to punish them rather than accept their apology?

3) Do you ever try to steal the role of the Holy Spirit? Do you act as though it is your job to convict and guilt or do you fully release that to the Lord?

5) Pray, go meet with your spouse and ask forgiveness.