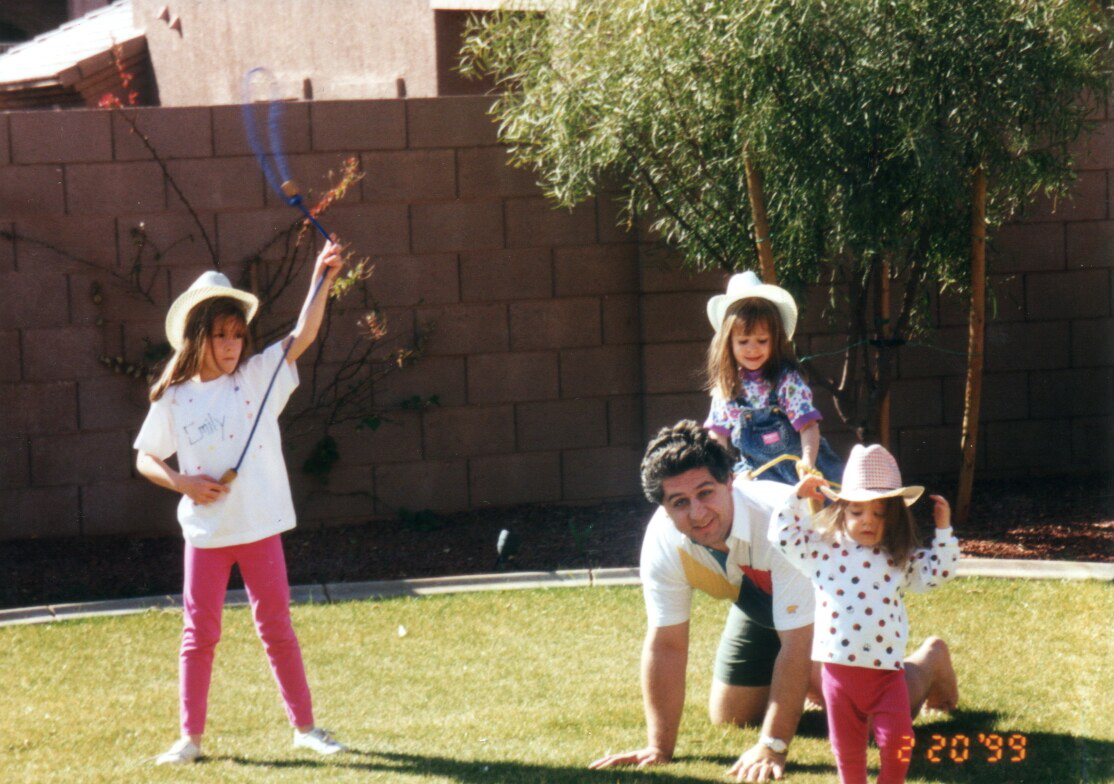 There are many societal issues that continue to be redefined again and again. Laws change. Morals shift. Ideologies alter from generation to generation. Yet, there are some things that people everywhere can universally agree on. I believe one of those is the value of fatherhood.

24 million children in America live in biological father absent homes. The absence of fathers has shown correlation in the following areas:

– Four times more likely to be in poverty

– Decline of grades at school

The involvement of the fathers truly shapes the future of society. Many children of this generation have been neglected and abandoned. We need fathers to take a stand to become men who are committed to the Biblical fatherhood as God designed it. The culture we have now can shift at anytime when men decide to embrace their call as fathers and encourage others to join this cause.

“[God] established a testimony in Jacob and appointed a law in Israel, which he commanded our fathers to teach to their children, that the next generation might know them, the children yet unborn, and arise and tell them to their children, so that they should set their hope in God and not forget the works of God, but keep his commandments; and that they should not be like their fathers, a stubborn and rebellious generation, a generation whose heart was not steadfast, whose spirit was not faithful to God.” Psalm 78:5-8, ESV

This date has and will always be a difficult date for me personally. October 27th, 2011 was the day my dad went to be with the Lord. I would never be who I am today without my father’s influence in my life. He taught me what a Godly man looks like and He helped me very easily grasp the picture of a loving Father God. My dad is no longer on this earth, but plenty of fathers are. Please make the pledge to be involved in your child’s life, to tell your child about the works of God, and to be a representative of the love that Father God gives His children.

Statistics taken from the National Fatherhood Initiative at http://www.fatherhood.org/father-absence-statistics