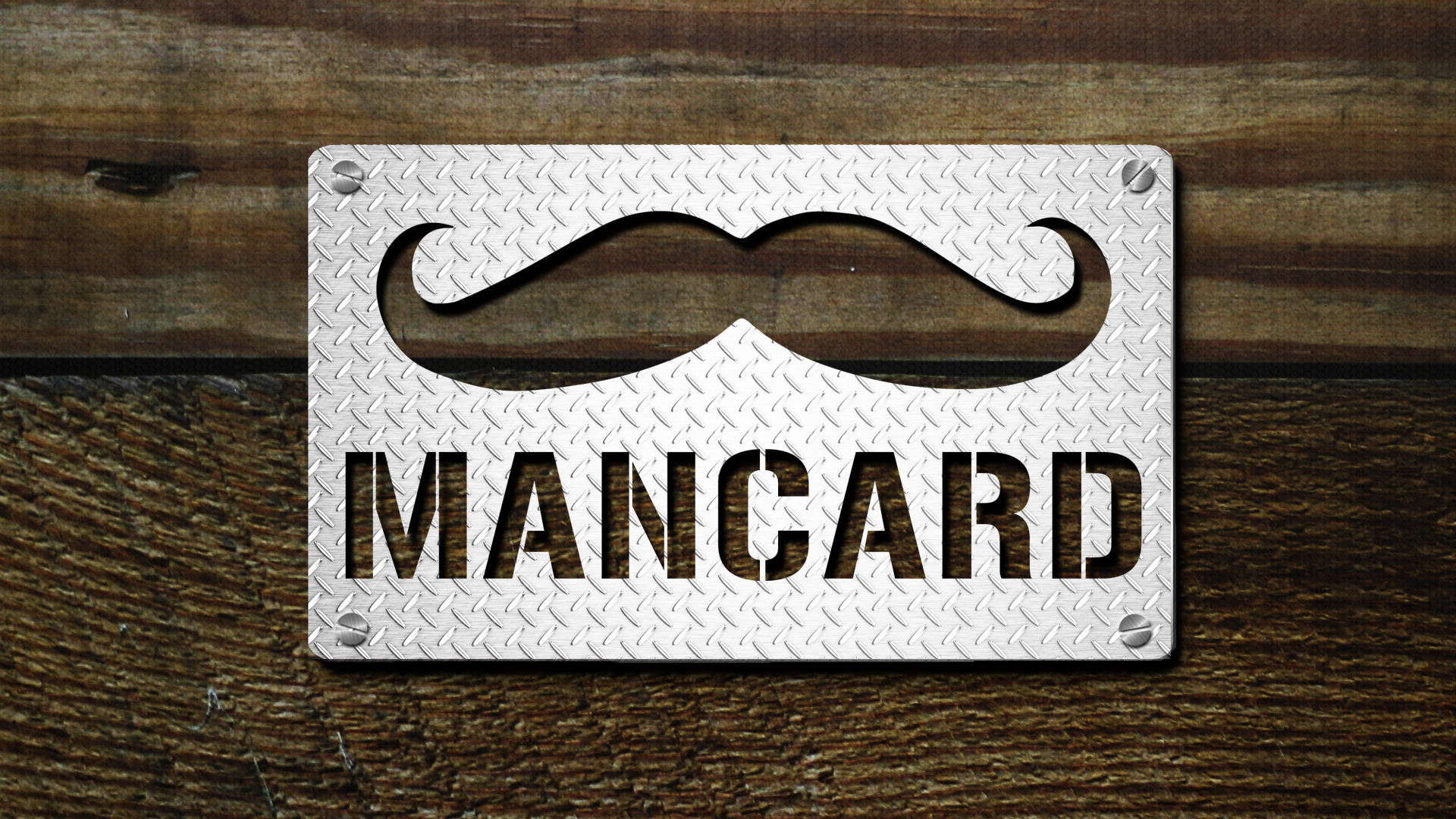 You know what is weird? A lot of women try to turn their man into another one of the girls. And honestly, I too am guilty of this. I know what you are thinking: “How in the world do you do that?” I love to stay home; he loves to go out. I consistently ask him for a relaxing night in, but God has developed a need in him to be an adventurer. I am often guilty of trying to suppress that manly, adventurous, bold spirit that God has created him with as a man. Men and women were made differently to complement one another, not to domineer over or force each other to be different than what God called them to be.

“For this is how the holy women who hoped in God used to adorn themselves, by submitting to their own husbands, as Sarah obeyed Abraham, calling him lord” 1 Peter 3:5-6. This verse often irks women. It is so not modern! Rather than getting hung up on the term ‘lord,’ think about the legacy that Sarah has left—she honored and submitted to her husband. She respected God’s calling on his life. Abraham was a flawed man, but Sarah knew her role as a woman in the Lord. She didn’t emasculate him or try to make him someone he was not.

The man-card is a phrase that came about because men were teasing other men for not acting manly, so they would “take their (hypothetical) man-card away.” Well, I want to challenge the women. Stop taking your man’s man-card away! How have you been stripping your husband of who he is in Christ? Do you try to lead him spiritually? Do you force him to do things he doesn’t want to and then take away his opportunity to do something he loves? Are you withholding sex or constantly nagging? Re-instate your husband’s man-card. Encourage him to hang out with Godly men. Respect his position as spiritual leader of the home. Your marriage will be even greater blessed when you embrace the roles that God has created.