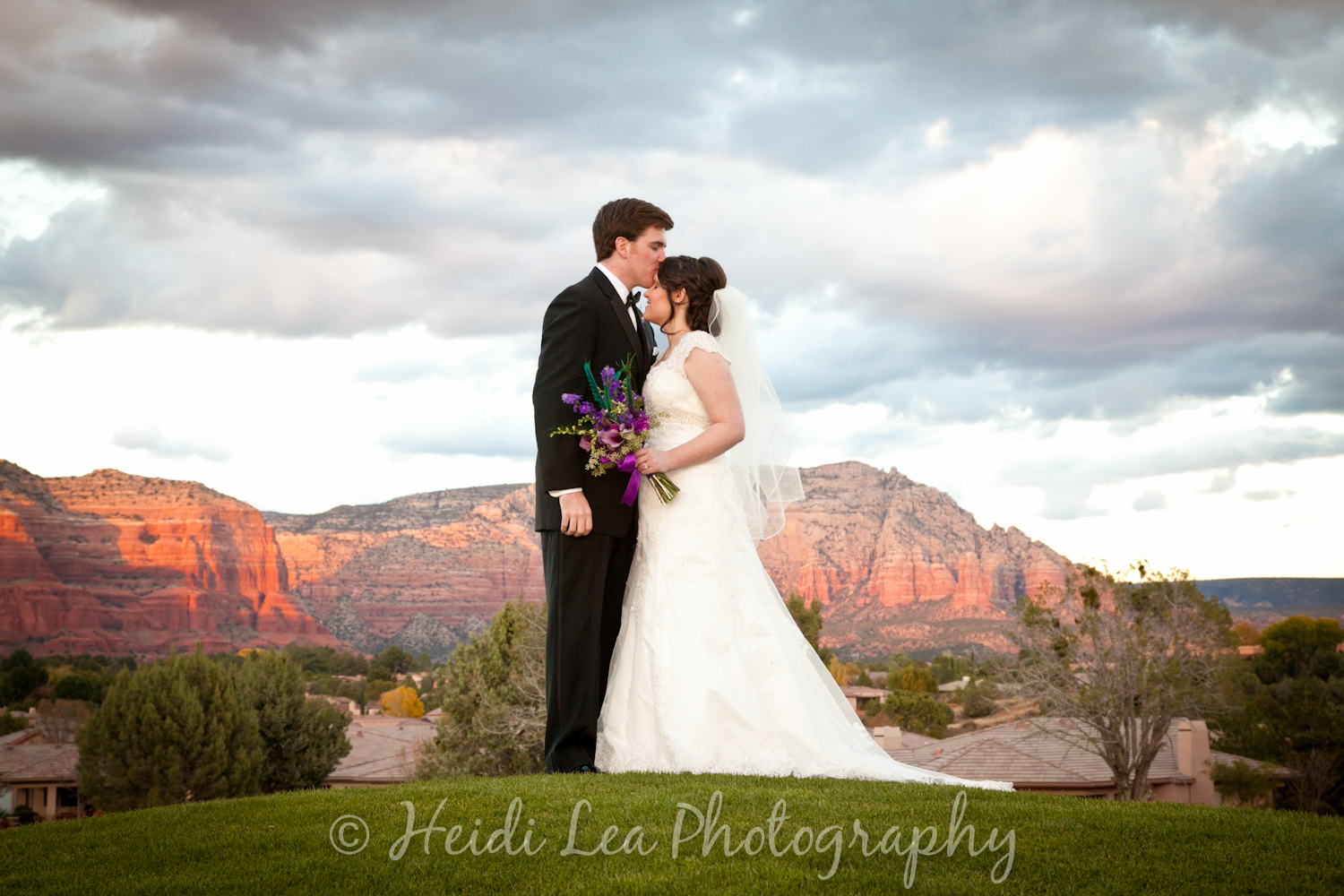 Recently, Pew Research Center came out with multiple reports on the millennial generation. Only 26% of millennials are getting married; that is only 26% of those between the ages of 18-32. The average age for a first marriage is 29 for a man and 27 for a woman. These numbers are the highest they have ever been in modern history. Pew reports that most people are delaying matrimony because of economic uncertainty, high levels of student debt and unemployment; however, the delay of marriage is not delaying the starting of families with 47% of millennials giving birth outside of marriage. Lastly and most importantly, millennials, compared with the three previous generations, have the highest percentage of atheists and non-religious.

In 2012, leading up to our wedding, my husband and I both received tons of negativity from strangers or half-hearted congratulations from acquaintances on our engagement. I remember one particular moment. I was getting my nails done, and the roughly thirty year old woman commented on my ring, proceeding to tell me that I was too young to get married and should wait to have more fun.  She would not drop the subject either. I found myself getting angry and defending my relationship… to a complete and total stranger. Afterwards, I realized that, while yes, she should have minded her own business, she was mostly speaking from a place skepticism and hurt. Maybe her own parents had gotten divorced or remained in a loveless marriage; maybe her sister married young and her husband didn’t turn out to be who she thought. There is most likely something that has prompted her to feel so strongly about being cautious.

Millennials seem to be defined by their skepticism. Pew also reported that only 19% of millennials believe that most people, generally speaking, could be trusted. Although overall, they tend to be more optimistic of the future than older generations—the majority hope to get married and believe their financial situation will turn around. While the optimism is there, they also feel no urgency to get married quickly. The positive part about this trend of skepticism and cautiousness means that people are really giving thorough thought into who they will monogamously spend their life with. However, many are beginning multiple aspects of their life before they become monogamously attached. Many people my age have had children and are cohabiting, yet they still don’t want to seal the deal on paper.

I believe one major reason for this is the message that we have gotten from our parents, aunts and uncles, friend’s parents, etc. Heard any of these before? “Your mother and I were married too young. We are different people now, and that’s why we are separating.” “I was young and stupid, and he never changed like I thought he would.” “You’re young. Have fun! You don’t need to be tied down yet.” The problem is not that young people are not capable of having healthy marriages; the problem is that family and friends don’t believe in them or encourage them to persevere. The quotes indicate deeper issues within many parents. What they are really saying is, “I wasn’t willing to love unconditionally.” “I refused to love him despite our differences.” “Marriage is a death sentence because I chose that it wouldn’t be fun.”

Luckily, my husband and I both came from very healthy homes with two loving and in-love parents. I realize not everyone has been blessed with that opportunity. We live in a fallen world; sin is rampant, and divorce has been the unfortunate choice for many. So I have a message for you, older generations: shut up! If you believe in the reconciling power of Christ, if you believe that the love of God conquers all, stop teaching your kids to avoid marriage like the plague. Instead teach them to press into God’s goodness, and if while they are there they find a Godly young woman or man willing to walk the journey of marriage with them, encourage them to press on toward the goal. Young people have enough skepticism and distrust ingrained into their thinking pattern already, and do not need yours to help further build a non-committal attitude.

Look, I still believe it is probably not the best idea for most people to be married at 18, but for most men to not be married until they are 29? That is pretty crazy folks, and we the church are also still maintaining the biblical standard of virginity until marriage. By postponing marriage and asking that they still maintain virginity, we are often setting people up to fail. The babies are still being had. The sex is still happening, yet we are telling them not to commit. See the problem? We should help and support the institution of marriage, not be apart of the negativity. The Bible says, “marriage is to be held in honor among all” (Heb 13:4, NASB). Let’s honor what God declares is a good thing.

To my fellow young marrieds, I believe in you. I know that when marriage gets tough (which every marriage feels tough sometimes) it feels like everyone who didn’t believe in you was right. You question if you should have waited a couple more years. The fact is God ordained your marriage covenant, and you have His Holy Spirit power in you that sustains, sanctifies and gives you the ability to persevere through trial. “Don’t let anyone look down on you because you are young, but set an example for the believers in speech, in conduct, in love, in faith and in purity” (1 Tim 4:12, NIV). We may be the minority in our current society, but that does not make us lesser citizens in God’s Kingdom. Keep feeding your marriage and growing together. Know that if you ever need marital counseling, you can call us; NAME believes in you and the ability of God in you to reconcile.

Written by Emily Nilsen, the Communications Director for NAME, the National Association of Marriage Enhancement.